Do you really want anyone to render your site in a frame? If so, users can think it's your site and be tricked.

This header can protect the user from so called clickjacking where your pages is rendered in a frame with an overhead layer where hidden links and buttons fools the users.

To protect the users you specify who is allowed to render your site in an frame or similar. There is three possible directives:

This header is obsolete and replaced by CSP level 2 but it can still be a good idea to use since older browsers not support that.

Read more about: How to add headers to your .net site

Next up in the Security Headers series: Referrer-Policy

Don't leak information about your system in the referrer section on the http request. 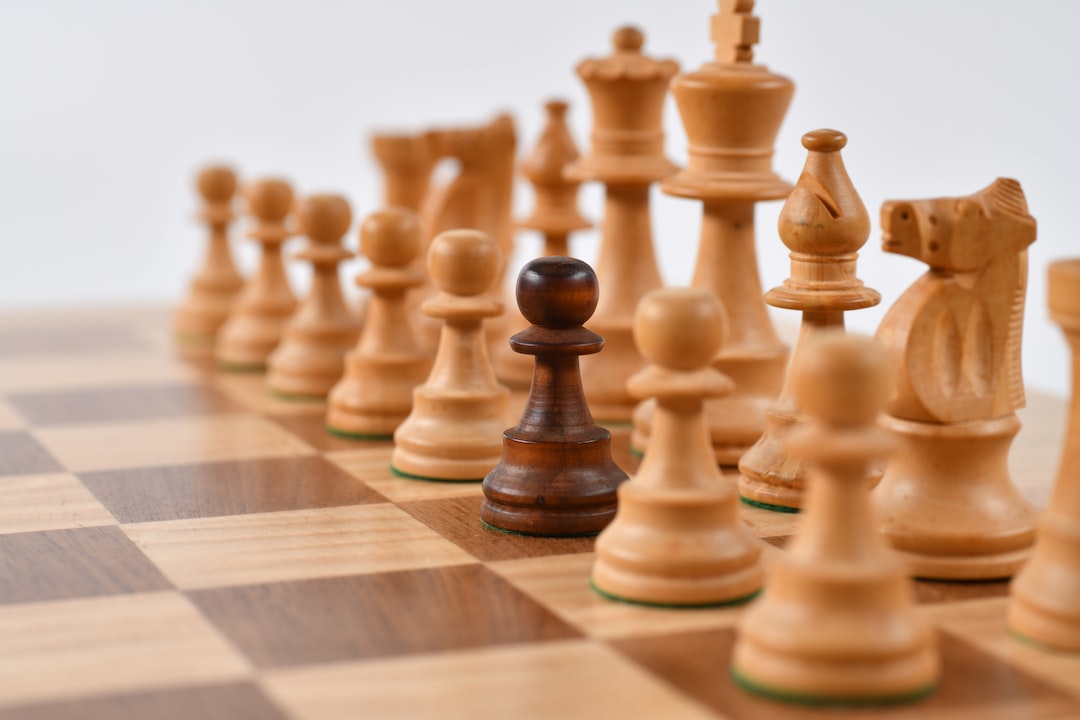